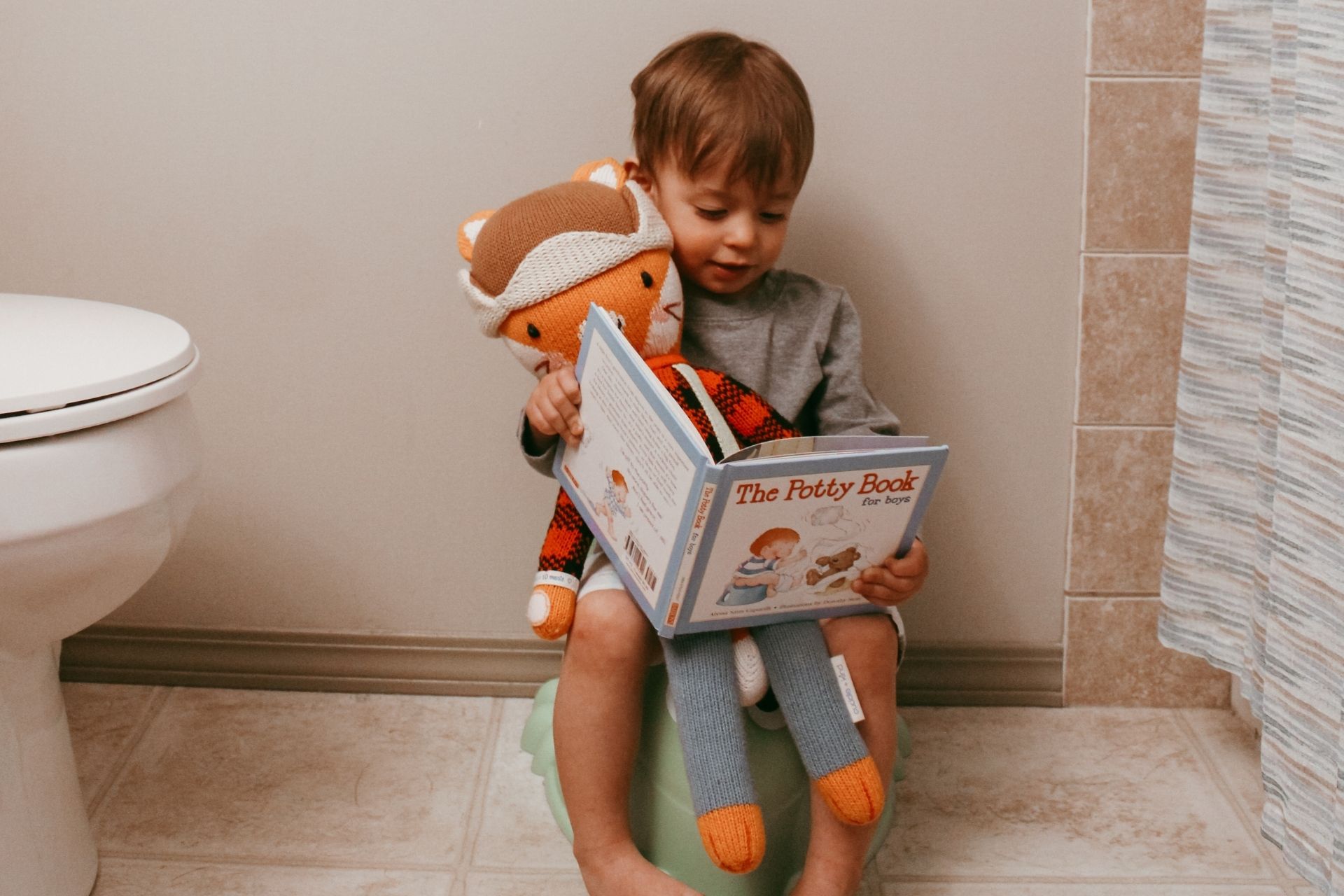 Potty Training is like the holy grail of toddler parenting! It's also the biggest struggle, at least for us. Our 9 Tips to Potty Training!

Our Long Story of Success

It's like the milestone of parenting when your kid gets to that 2-4+ age. The trophy if you will. I was so dang proud when Mal started using the potty all on his own! It was the hardest struggle we've been through in a long time. So in hopes of saving you some trouble, helping you know where to start maybe, or even knowing you are alone, i'm sharing my 9 tips to potty training for you!

First off, the timeline. I bought Mal's little potty when he was about 1.5 years old. It just sat in our bathroom. We didn't show it to him, or tell him what it was. Eventually, because like every child, he started sitting on it because he would go to the bathroom with me. Or find me in there and have to join. He would sit fully clothed, we started talking about it. He would ask what I was doing so I would explain it and tell him what his diaper was for.

When he was almost 2 he started sitting on it before going in the bath. He would pretend to pee and then get in the bath and pee in there but hey, progress.

After a few weeks of that, he started peeing in the potty before the tub, we'd do a little dance and get super excited about it. At this point I had done research and stuff on when to start and how to do it. The biggest take away I got was let the spend the day naked and drink lots of fluids and remind them to go every 30-40 mins.

That didn't go over well - I'll explain further down, I'll call it Process #1. Anyhow, we called it quits that afternoon. He refused to use the potty at bath time and so I just forgot about it all. Started from scratch. Didn't mention it, didn't try it nothing.

Then about 3-4 months later, he started using it again at bath time. So I took it slowly. I moved the potty into the kitchen so he could see it more frequently. And it started working. This was Process #2 - I'll explain more below.

In the end he was probably 29 months when we started for real potty training and then fully potty trained by 31 months.

Okay so process #1 consisted of barricading him in the kitchen with toys and books and no pants. It started off good. He used it a few times and we got so excited so he just kept having to go - even when he didn't. I had left the potty in the bathroom at this point so wed run there. About 3 hours later he was done. He didn't want to go when the alarm would go off. He'd pee on the floor and then freak out. I cried. He cried. It was overall a bad day. So we just stopped. I didn't want to push nor did I want to go through that day again. So I gave it a couple months.

This time around I moved things into the kitchen. Toilet, toys and everything but I didn't barricade him in. We just sucked it up and dealt with the messes. I also bought underwear this time. He wore those and no pants. After the first few times he peed in them, he realized what was happening. And he didn't like it. So he'd run to the potty and I'd help with the underwear - he couldn't quite function it yet. I used a timer, I'd ask - he would say no, I would ask again. It went on like that for a few days.

Eventually he was doing really good. Going by himself, he even stopped telling me he had to go. With the new way of using the bathroom he also decided he wanted to stop pooping. So we got to the routine where he would poop at the end of the day around bath time. There are going to be accidents. For me it was just staying calm, cleaning it up. Making sure he knew that the bathroom is where we go, but it was okay. At this point I had moved the potty back into the bathroom. He wasn't ready for that.

A few weeks passed and I thought we were solid. Got his stuff down! We didn't.

He started having more and more accidents, going in his pants when he was in trouble or just didn't want to leave his toys. At this point we were just around Christmas - and that week after between New Years and spent most of the time at my brother's house. The last thing I needed was Mal peeing all over the place. So I just started right at the beginning. Timers, asking constantly if he had to go. It helped that he had more than just me to remind him and take him so that was nice. It's definitely a team sport! 🤪

At one point I started using M&M's as a reward if he went in the bathroom and not in his pants. And if he went in his pants he didn't get any. I cleaned him up after he went in his underwear one day and ate the chocolate in front of him and told him he didn't get one. Not my proudest parenting moment, but potty training is hard and at this point my patience was thin. He just wanted chocolate all the time and I felt like it wasn't really being beneficial to our situation, so I got rid of them.

And then one day, he walked up the stairs, I asked where he was going, and he told me he had to pee. He didn't ask, he didn't need help, he just went. On his own. Proud mommy moment for sure!

We did it! He got it, I loved it. Everyone was happy! He wears a pull-up at night but nap times are just underwear and we have had only a few sleep time accidents.

Okay so my tips for you! and your little one!

#1 - Go with the flow - don't force anything, they will learn it. But every child is different. My friends daughter learned in one morning right at the age of 2. Another friend, her son was going on 5.

#2 - Underwear instead of pull ups during the day. The mess sucks, but they learn way faster the feeling of being wet. My son didn't care at all that the characters on the pull ups disappeared if it was wet.

#3 - A reward system is tricky. If it works great, if not, don't worry about it.

#4 - Let them go with you and watch you. I know some people don't like having their kids in the bathroom with them, but if you don't mind it. It's a great way for them to learn

#5 - Introduce the potty early - not forcibly or with a purpose, but just have it there for them to see and get used to

#6 - No pressure on them or yourself. You guys got this. Don't push too hard. It's just bad for everyone in the long run

#8 - Make sure dad is involved or vice versa, nothing is worse than having to train the other parent if you aren't around one day or gone out for a few hours here and there.

#9 - In the end, no rewards, celebration or grand plan worked. It was all just a lot of patience and trial and error!

That's our story. I hope this helps you in some way. Any way! 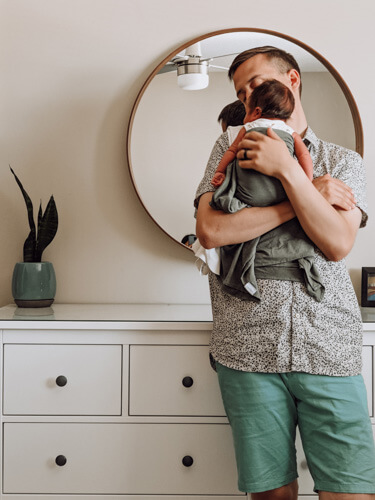 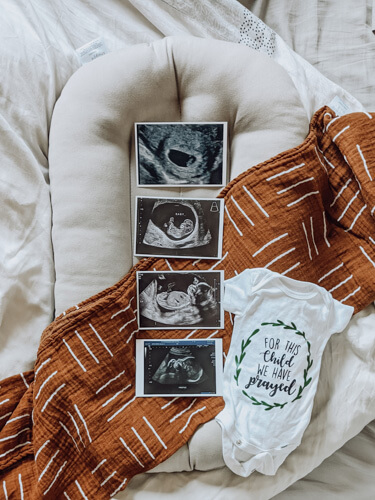 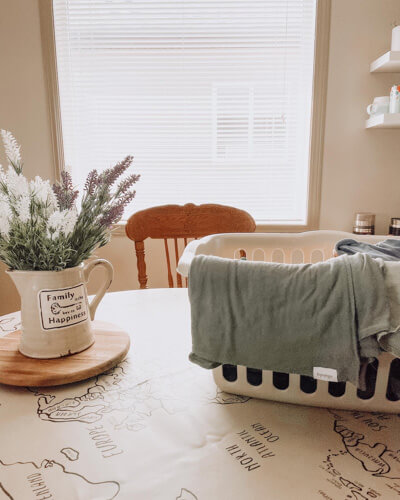 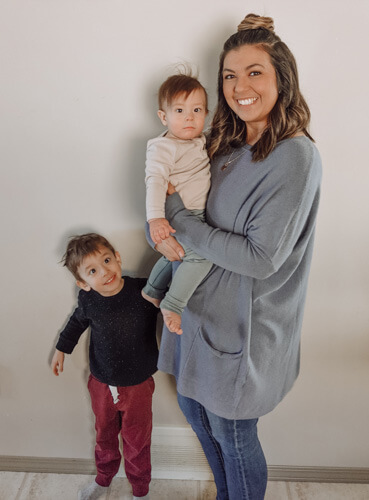 Subscribe to our email and get access to all the insider info. Monthly newsletters, freebies, updates and more.
Thank you! Your submission has been received!
Oops! Something went wrong while submitting the form. 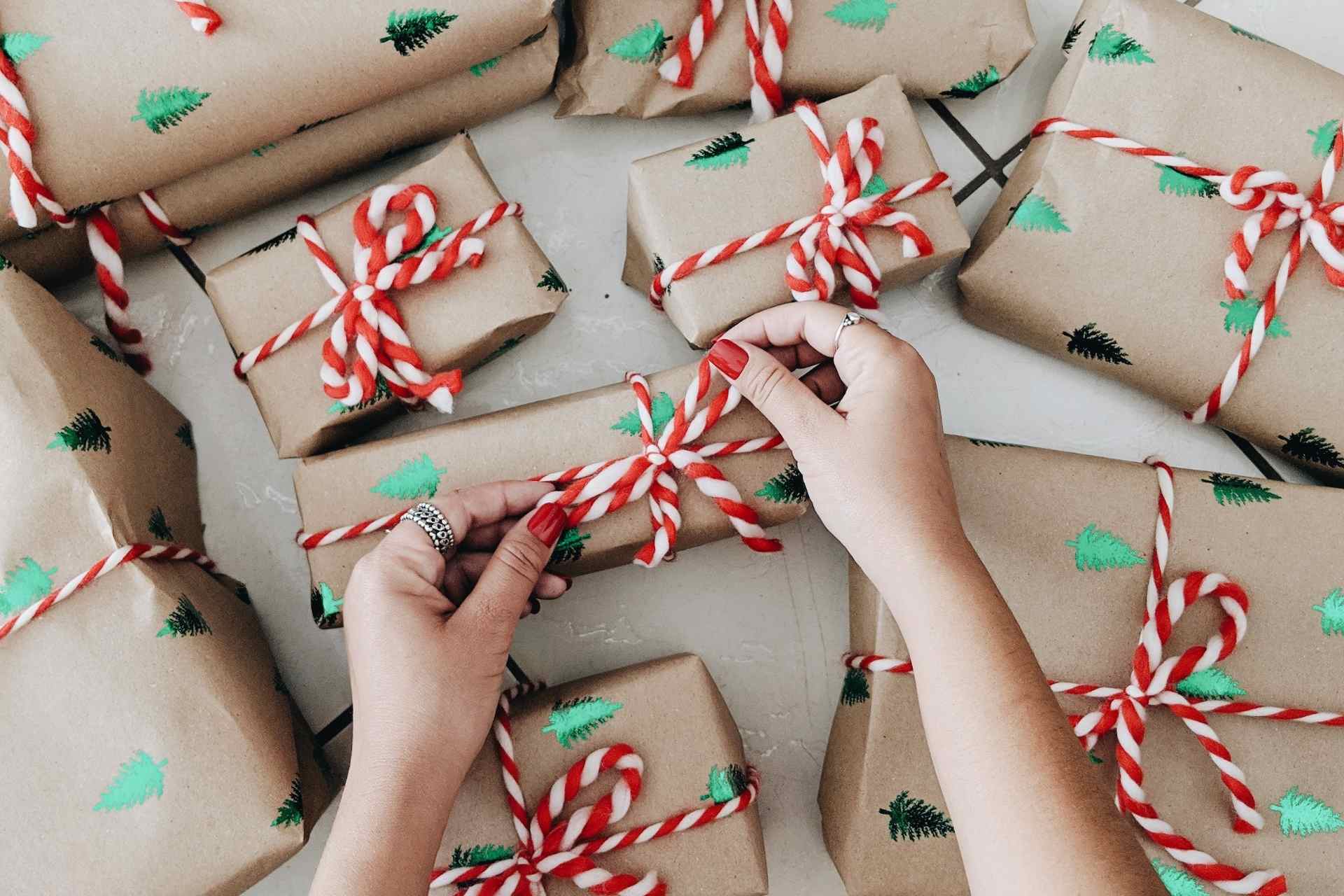 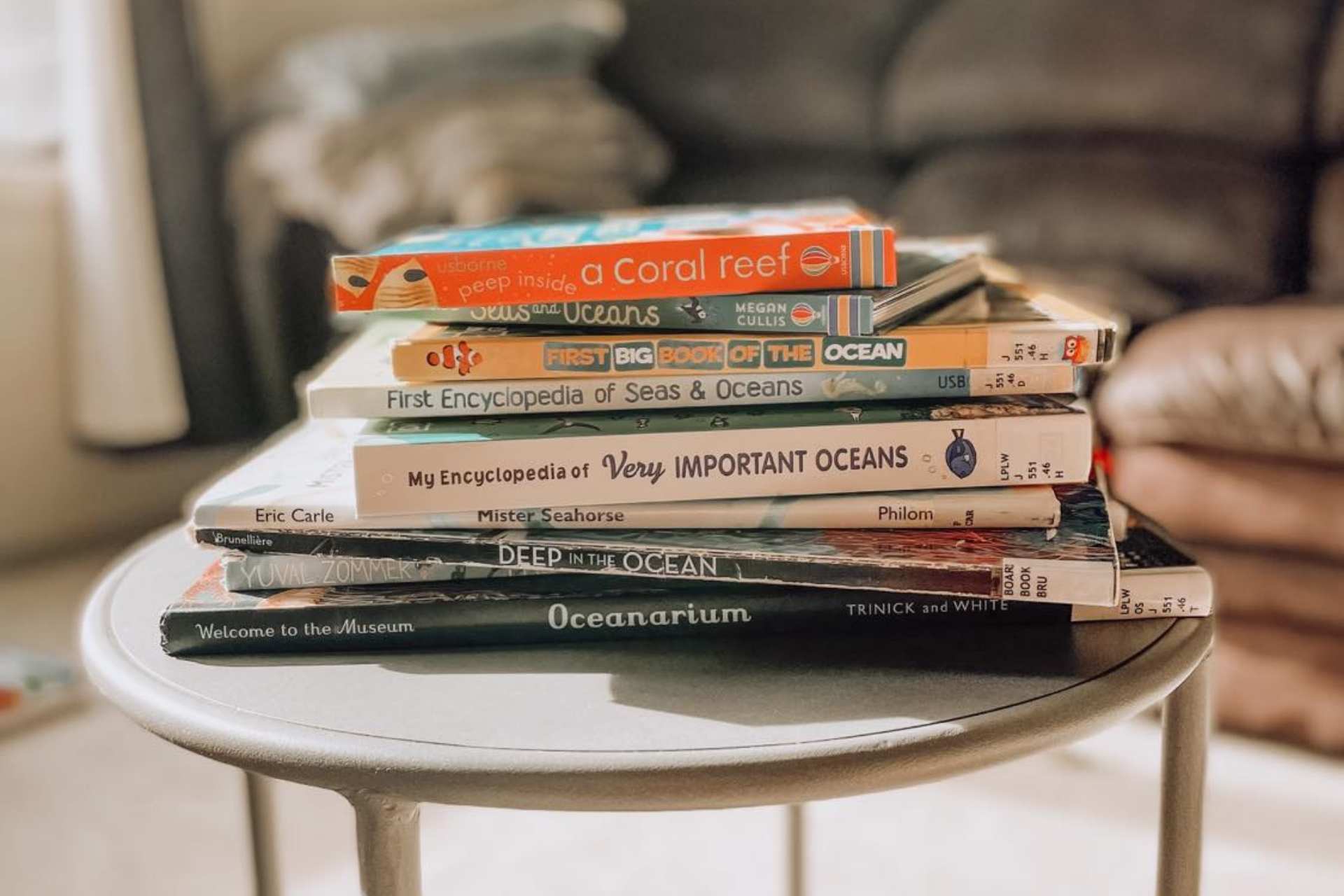 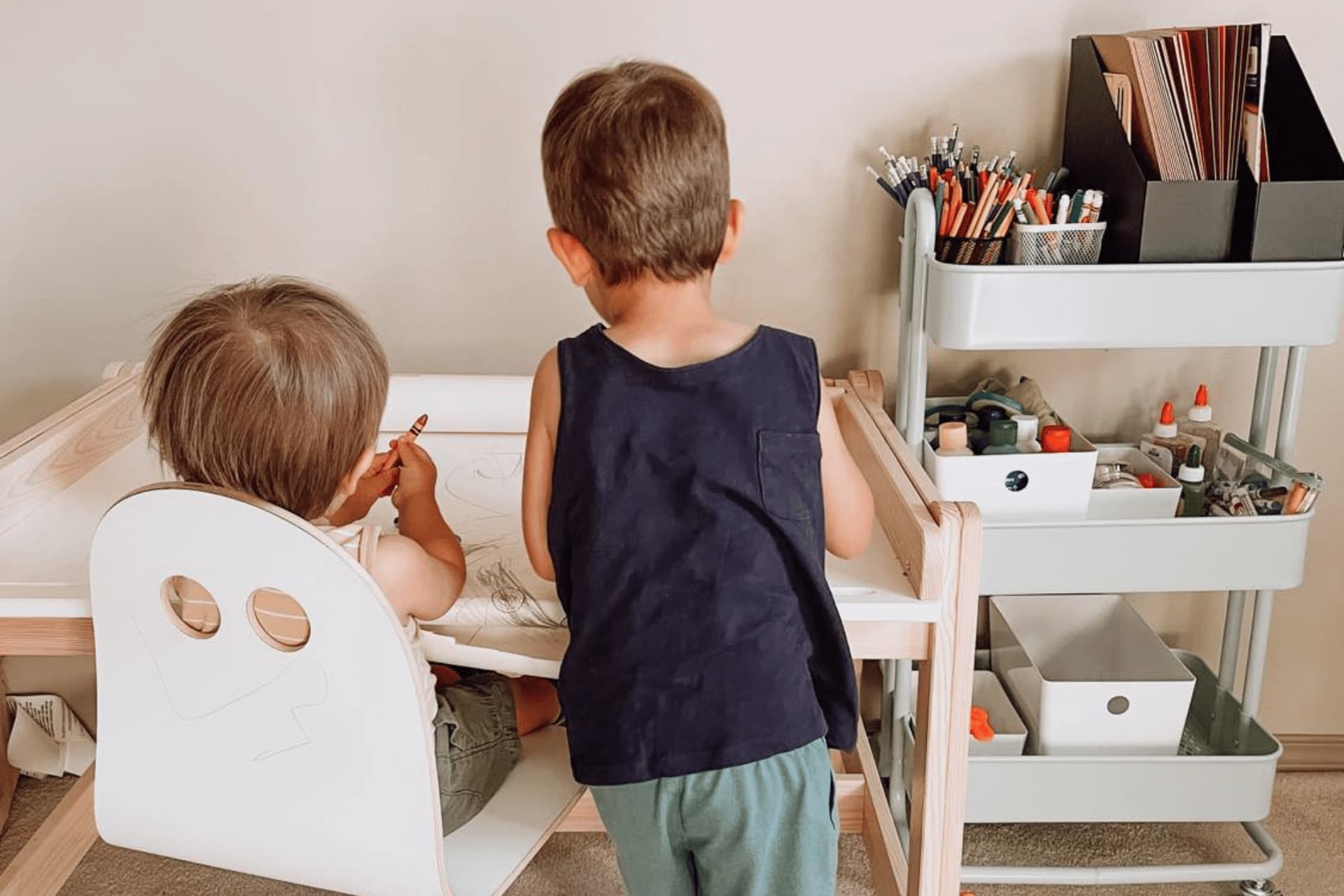 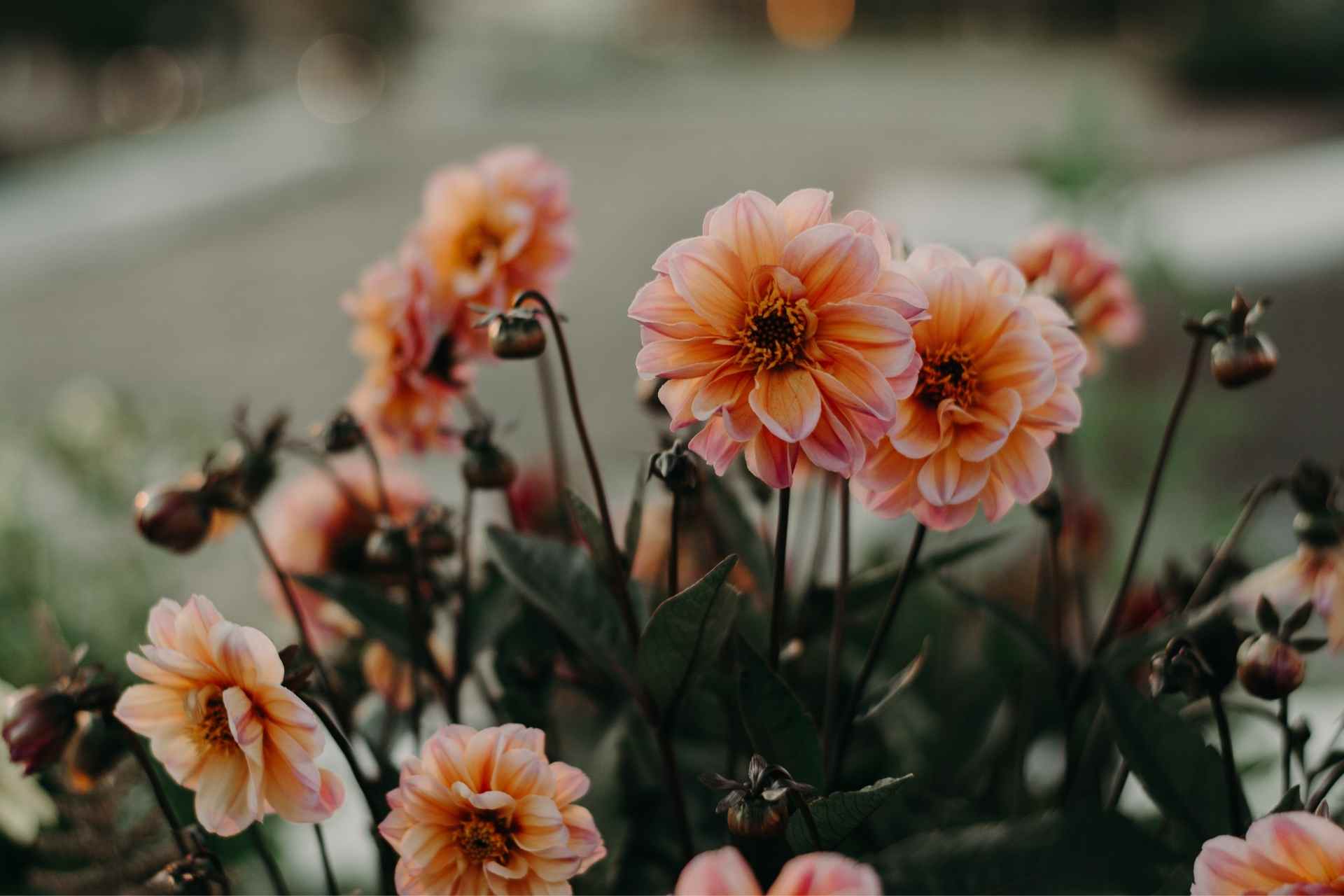 The Big C-vid Remedies: What We Did to get Healthy